Child of Mine + discussion

Child of Mine + discussion 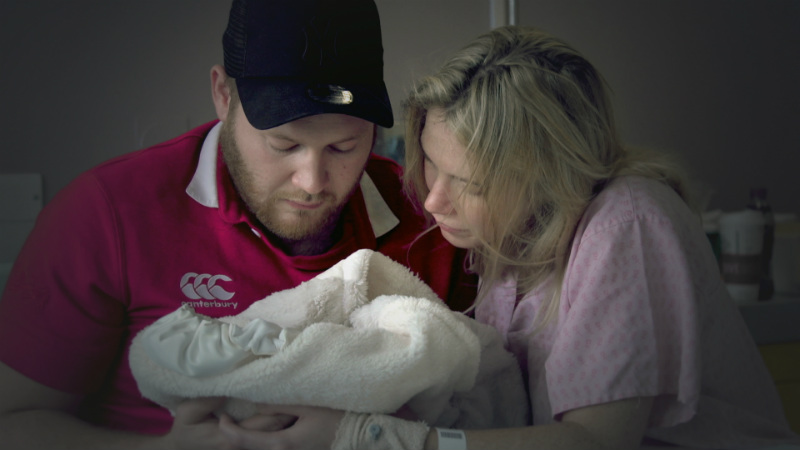 Filmed over two years at UCLH and Addenbrooke’s Hospital, Child of Mine sensitively follows three couples through their personal journeys of losing a child before birth.

The UK has one of the highest rates of stillbirth in the developed world, yet these hidden bereavements are rarely talked about, often leaving parents isolated and alone. Child of Mine brings this tragic topic into the heart of public discourse by shining a light on the hidden crisis of stillbirth in the UK.

Narrated by Amanda Holden, the film has been made by multi-BAFTA winning documentary maker True Vision, exec. produced by Brian Woods, and filmed and directed by Katie Rice.