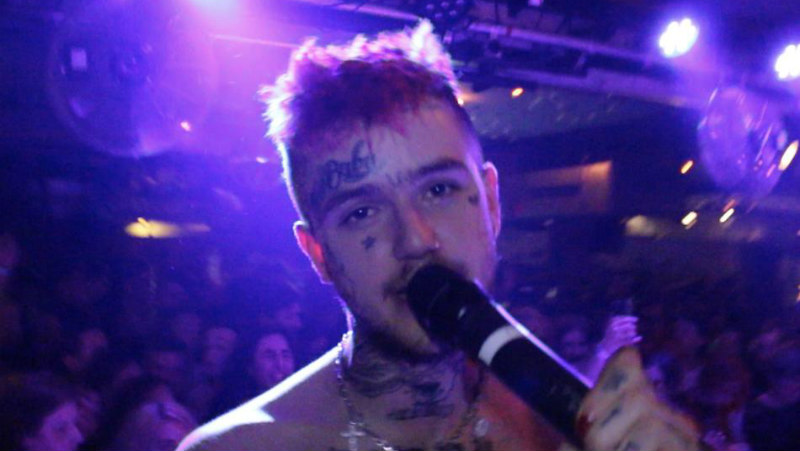 Lil Peep, an American rapper and songwriter was set to bring a new musical genre mixing punk, emo and rap to the mainstream before he died of a drug overdose at just 21 years old.

This is for those grieving and those seeking to understand the phenomenon of Lil Peep. It’s a melancholic tale of the incessant demand of 24/7/365 internet celebrity. The warning signs were clear, even before he posts on Instagram that he’s crumbling under the strain of being “everybody’s everything.”

Immediately after the film, Ireland’s foremost hip hop podcast hosts Mabfield will discuss the documentary and the state of drug culture in modern music.

Mabfield is an Irish hip hop podcast created by Dylan Murphy and Jack Rapanakis. Dylan is a writer and podcaster from Belfast and the Digital Editor for District Magazine, Dublin. Jack hails from London and is the co-founder and Creative Director at Mabfield.

Guest speaker on the panel is Andrew Moore. Andrew Moore is the co-founder of Plain Sailing, a party throwing outfit from Belfast that put on a range of eclectic nights. He also writes for Clash Magazine and Resident Advisor.

This documentary never forgets that there was a human being beneath the floppy dyed bangs and “Crybaby” facial ink.

Executive produced by Terrence Malick. Brought to you by LUMI at QFT

This event will play without ads and trailers and will begin promptly at the advertised time.