Here To Be Heard: The Story Of The Slits

Here To Be Heard: The Story Of The Slits 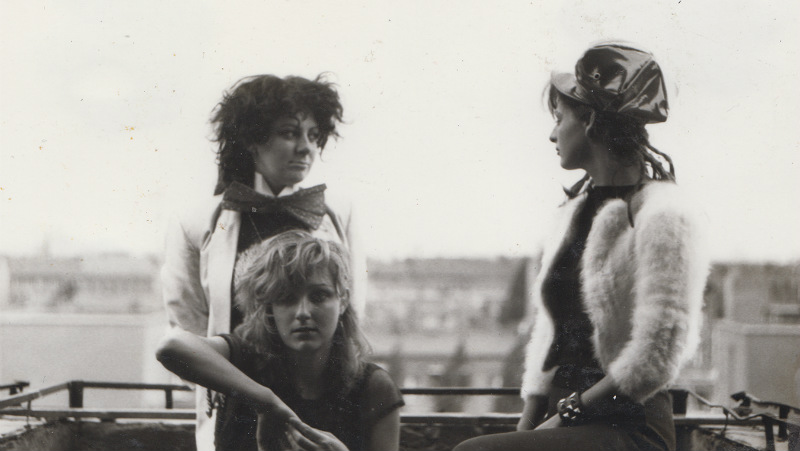 A new documentary about the first all-girl Punk group, The Slits, screening as part of Women's Work 2018, and presented in association with Belfast Film Festival and Girls Rock School NI.

Contemporaries of The Clash and Sex Pistols and the godmothers of the musical movement known as ‘Punky Reggae’, the film tells the story of the young women pioneers of the mid-70s Punk era from a female point of view and runs from the inception of the group in 1976 to its end in 2010 (coinciding with the death of lead vocalist, Ari Up).

Exhilarating and astonishingly ambitious, Victoria is an adrenaline-fuelled heist thriller set on the streets of night-time Berlin that features the staggering technical feat of being shot in a single, unbroken take.