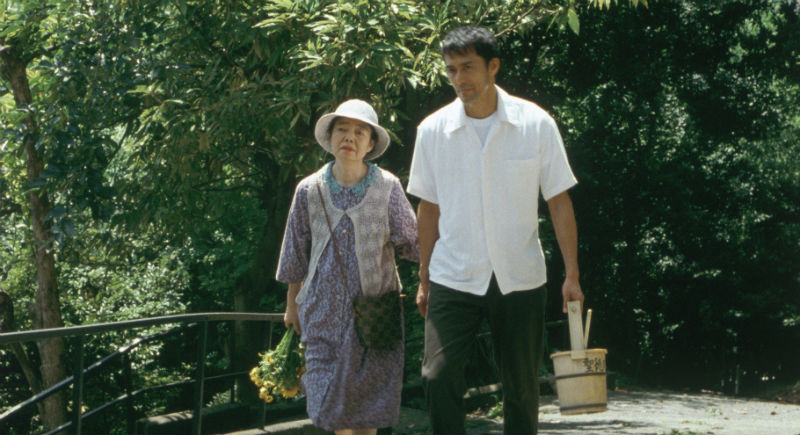 Family tensions unfold over the course of a summer’s day as the Yokoyama family gathers to commemorate their dead son, in Kore-eda’s brilliantly moving family drama.

It’s been twelve years since Junpei, the apple of his parents’ eye, died saving someone else’s life, and his family are gathering to commemorate him. Their second son Ryota (Hiroshi Abe) hates these occasions, feeling like his parents resent him for being the one to survive. Like most families, they do not erupt into dramatic arguments, but little by little the cracks begin to show, as unspoken hurt and resentment move beneath the surface.

Still Walking is proof that if anyone could be considered the heir to the Japanese master Yasujiro Ozu, it would be Kore-eda, his careful and tender observation revealing something universal.

Part of Of Flesh and Blood: The Cinema of Hirokazu Kore-eda, a season of films and events celebrating the work of the Japanese director.

Two brothers, who live in different cities as a result of their parents’ divorce, dream of living together as a happy family and think they’ve found a way to make their dream come true.