Walled Cities: The Legend of Paul and Paula

Walled Cities: The Legend of Paul and Paula 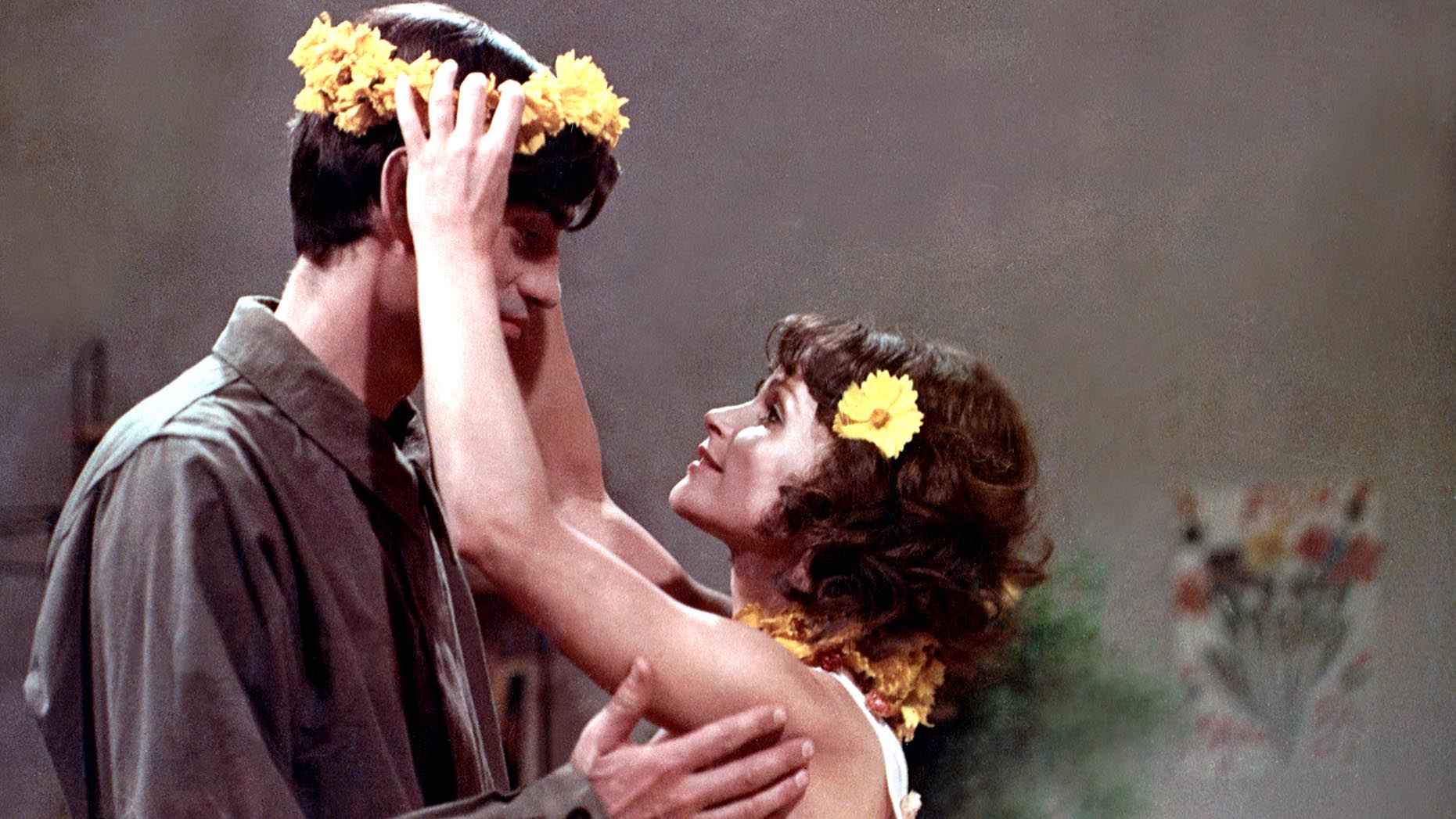 This film – a huge hit in East Germany at the time – narrates the love story of two East Germans who meet after the construction of the Berlin Wall in the constantly-changing East Berlin.

Author Ulrich Plenzdorf and director Heiner Carow winningly portray everyday life in East Berlin in a passionate, but star-crossed love story. Featuring the music of the East German cult rock band, The Pudhys, the film proved so popular that official media blackouts could not keep audiences away from this cult classic.

The most popular DEFA (the state-owned East German film studio) title ever, it is a film about longing, dreams and the pursuit of individual freedom.

Screening as part of Walled Cities 2, a short season exploring political conflict in walled cities around the world.

This screening will be followed by a discussion with Tanja Poppelreuter, University of Salford Architectural History and Theory, and Dr Gul Kacmaz Erk, Queen’s University Architecture.

This is a CACity collaborative research group (Cinema and Architecture in the City) event series funded by Queen's SNBE Culture and Society research cluster. Visit cacity.org for more information.