Family and Other Values: The Cinema of Hirokazu Kore-eda 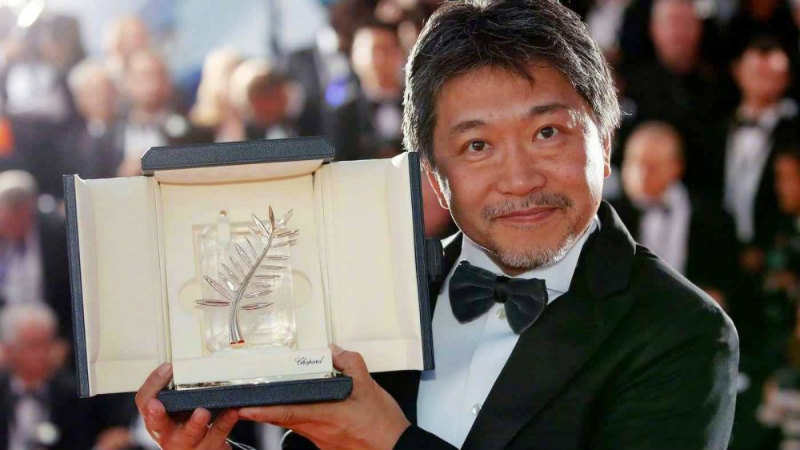 In this richly illustrated talk, Alexander Jacoby explores the work of Kore-eda.

Kore-eda’s films are both universally human and culturally specific. In this talk, Alexander Jacoby sets Kore-eda’s work in the particular context of Japan in the early 21st century, when traditional models of family, marriage and employment are under stress due to social and economic change. Against that transformative backdrop, Kore-eda questions the validity of traditional arrangements and seeks new norms.

Part of Of Flesh and Blood: The Cinema of Hirokazu Kore-eda, a season of films and events celebrating the work of the Japanese director.

Family tensions unfold over the course of a summer’s day as the Yokoyama family gathers to commemorate their dead son, in Kore-eda’s brilliantly moving family drama.