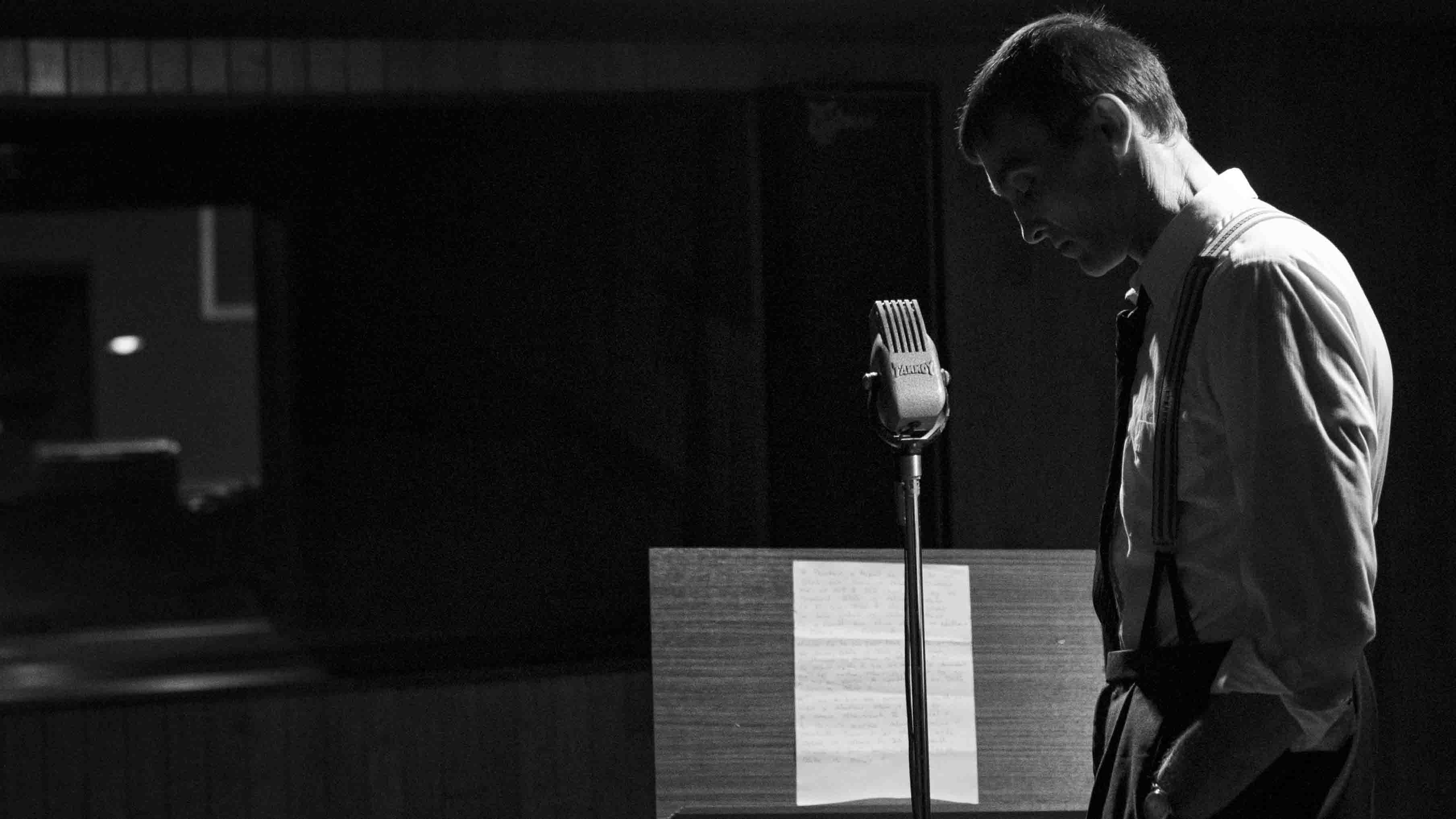 Like Collins’ acclaimed Silence, Song of Granite is both audacious and perfectly accessible as it chronicles Heaney’s life from boyhood in 1940s Connemara to fame and further exile in North America, from the mid-1960s to his death.

The harsh landscape combined with the myths, fables and songs of his Connemara childhood helped shape this complex and fascinating character. Enigmatic and complex, Heaney’s devotion to his art came at huge personal cost.

"This is a soulful, austere piece of auteur film-making which shirks narrative convention for a story told through haunting sound and fleeting impressions." - FIONNUALA HALLIGAN, SCREEN INTERNATIONAL