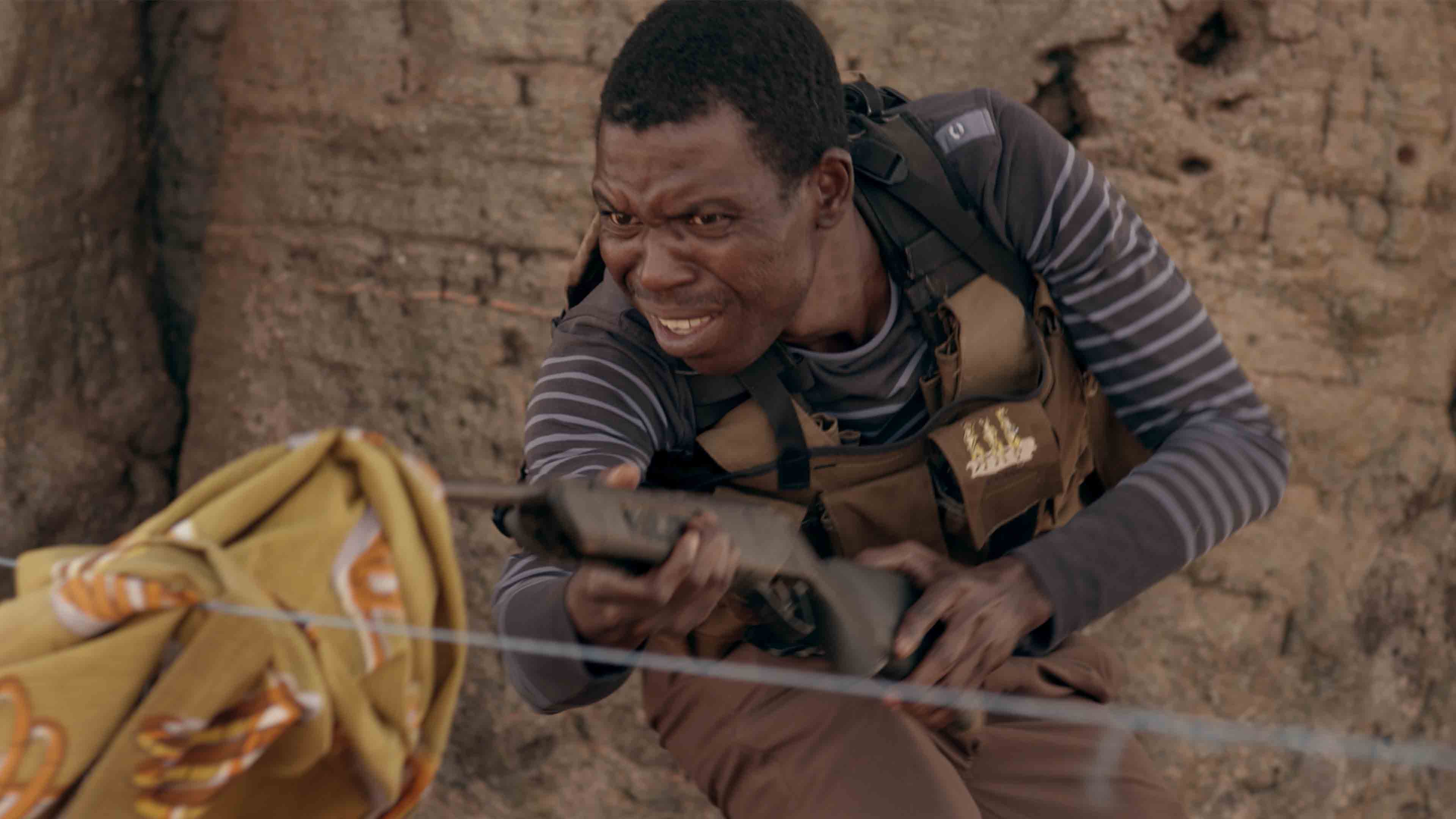 After the iconic fall of the Berlin Wall, one might assume the world would have moved away from the idea of using such structures for exclusion. But as evidenced by politicians and presidential candidates, the debate over walls is still very much alive.

Directors Pablo Iraburu and Migueltxo Molina bypass the politics and instead focus on the human side of the issue. Walls tells the intimate stories of lives affected by division on the borders of Spain and Morocco, Mexico and the United States, and South Africa and Zimbabwe. Its in situ reporting spotlights a woman who smuggles to support her kids, a young couple desperately plotting to cross the border, and a group of men who find that life on the other side isn’t what they dreamed. For balance, the film also talks to border guards, who, despite their opinions on the issue, believe they're simply doing their job. From afar, it’s easy to argue over the moral implications or usefulness of such barriers. Alternatively, this staggering documentary finds the heart of the matter directly on the frontlines.

Screening as part of Walled Cities 2, a short season exploring political conflict in walled cities around the world.

This screening will be followed by a discussion with Murat Akser, University of Ulster Cinematic Arts, and Dr Ulrike M Vieten, Queen’s University Researcher, The Senator George J Mitchell Institute for Global Peace, Security and Justice.

This is a CACity collaborative research group (Cinema and Architecture in the City) event series funded by Queen's SNBE Culture and Society research cluster. Visit cacity.org for more information.