QFT Post-note: The Banlieue on Screen

In the first of a new series looking at the themes behind the films, Dr. Ashley Harris, Lecturer in French Studies at Queen's University, takes a look at how the banlieue is represented on screen in films like Les Misérables and La Haine.

The French term “banlieue” is often translated into English to mean the “suburbs” but don’t let that fool you. Thinking of the suburbs, you might picture affluent city outskirts filled with pristine family homes. That is definitely not the picture that Ladj Ly is trying to depict in his thrilling film Les Misérables. What comes across instead is that the banlieue, or urban periphery, of Paris is a place of both lack (lack of order, lack of respect, lack of resources) and excess (drugs, violence, gang culture).

The film opens with joyous scenes in central Paris of France winning the 2018 World Cup. Young boys from the outskirts have travelled in to celebrate, wearing their French flags with pride. We see the French flag, the Eiffel Tower and the Arc de Triomphe, symbols of national pride that represent the French values of liberté, égalité, fraternité. However, these values are lost as we arrive at the main setting for the film: the impoverished estates of Les Bosquets. This location is both where director Ladj Ly grew up and a setting in Victor Hugo’s novel Les Misérables. One character highlights the link to Les Mis: “things haven’t changed much”. Indeed, both stories focus on the marginalised on the brink of rebellion. Despite this impoverished setting, the film offers new perspectives on the location through the use of aerial drone shots which at once provide a less claustrophobic angle as well as a much-needed god’s eye view of the events below. 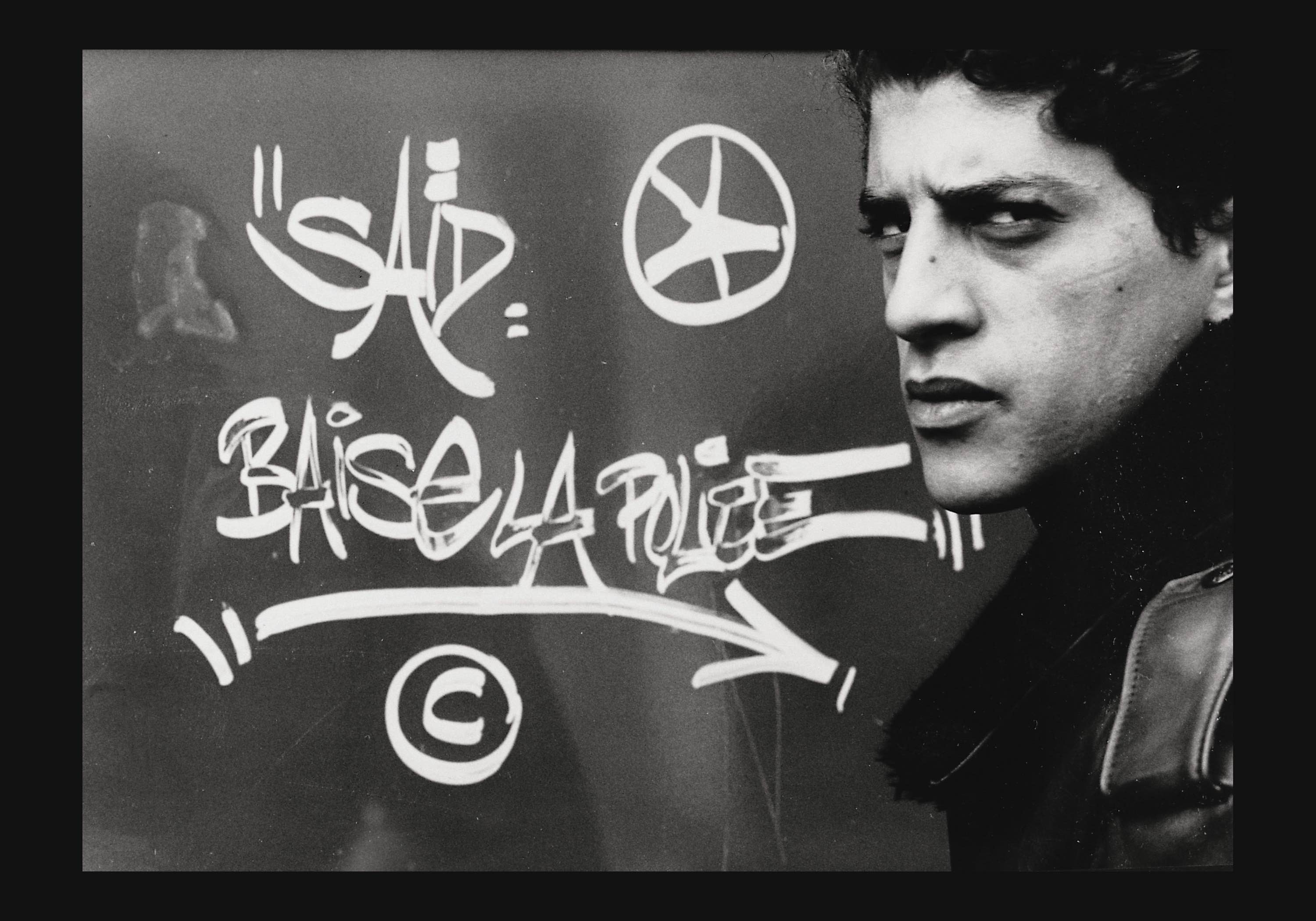 The film gathers a large cast of characters focusing on young local boys and the adults around them who compete for control including self-elected authority figures, gangs, the Muslim brotherhood and three Police officers who serve as anti-hero protagonists. The plot is driven by the intrigue of the theft of a lion cub and the constant threat of possible violence. Tension simmers palpably throughout this film due to the power plays and injustices. Ly has managed to provide moments of release through black humour and through characters like local kebab-shop owner Salah who provokes reflection, asking the pertinent question: “What if voicing anger was the only way to be heard?”

I teach a course on Representing the Banlieue in Film starting with the classic example La Haine (1995) which follows three young men over the 24 hours after the hospitalisation of one of their friends from police brutality. La Haine captured the high tensions between the disillusioned youth of the banlieue and the police who sought to control them. This film, though fictional, referred to real cases of brutality in the suburbs and in many ways foreshadowed the 2005 Paris riots and in some ways the Black Lives Matter protests we see today. Les Misérables picks up many of the same issues 25 years later, showing that although there have been changes, the key problems remain. The youth of Les Misérables may now have drones and social media, but they still lack the essential resources and support that they need. Most French banlieue films depict and problematise the received understandings of banlieue and the experiences lived there. Recent examples have explored new perspectives, such as young women’s experiences in the tragic yet comic Divines and the aesthetically vibrant Bande de filles. Banlieue films often focus on socioeconomic, geographic and racial divides. Les Misérables is new in its focus on a generational divide, however it raises the same question as the others: are these characters simply victims of their contexts?