Friend of QFT Anita Mulherin steps up to the #WeAreQFT plate to let us know which controversial 2019 hit is on her lockdown watch list and which much loved franchise she's finally coming round to. 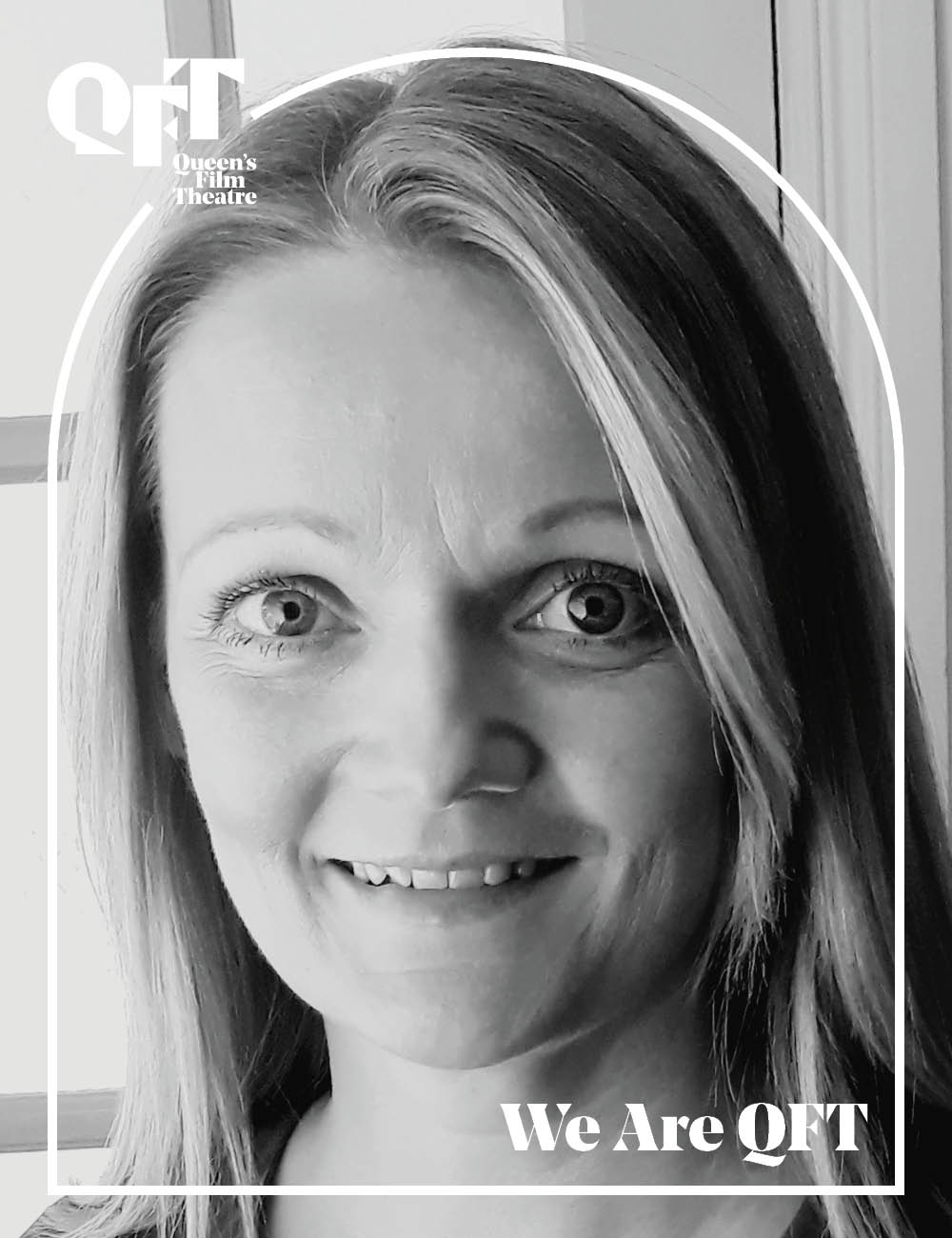 Harry Potter and the Philosopher’s Stone (2001)

I remember going to see the Jungle Book (1967) with my Dad in the Curzon. He had seen it years before and loved it.

Really tough question…very hard to decide but it would probably have to be Saturday Night Fever (1977).

The whole experience from walking in and getting your drinks and snacks to picking your seats. I love the total escape and theatre of it all!

In the middle at the end of a row preferably.

This will really upset a lot of people but I never really liked Star Wars. I’ve had to watch 6 of them recently during the lock down with my son, they aren’t so bad after all!

“Zihuatanejo” in a Morgan Freeman voice, from Shawshank Redemption (1994).