#WeAreQFT has been taken over by our friends at HAPP (School of History, Anthropology, Philosophy and Politics). Dr. Elodie Fabre, lecturer in Politics and International Studies, tells us why she doesn't believe in guilty pleasures, the best thing about going to the cinema and what film she was too snobby about upon first viewing. 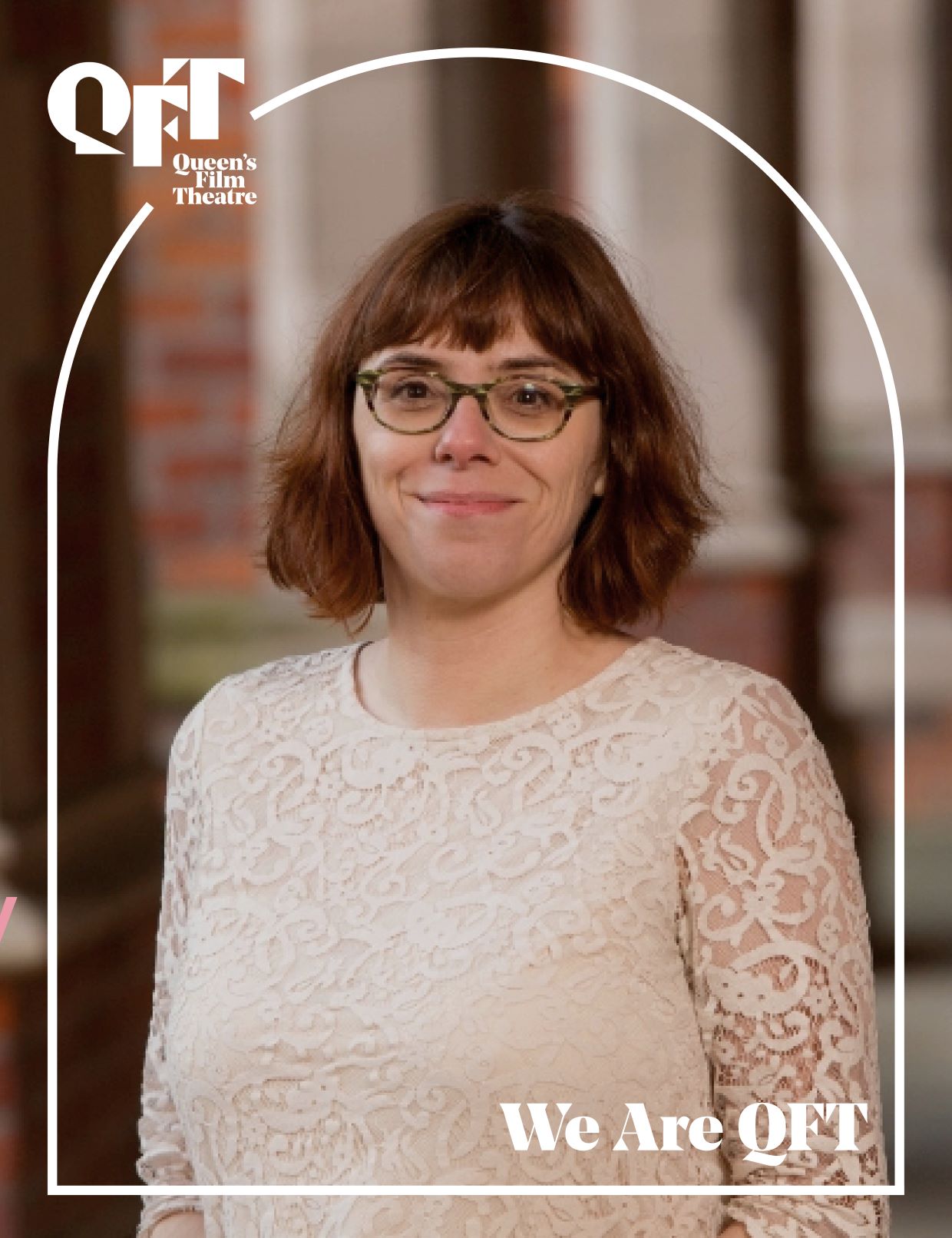 Lady and the Tramp (1955) in Nîmes, France with my mum. It was a re-issue, obviously, I’m not that old. Sadly this city centre cinema doesn’t exist any more.

I don’t believe in guilty pleasures; they’re just pleasures. If you like a film, why feel guilty about it?

The communal experience; watching a film with friends.

Close to the back of the room (but not completely at the back), in the middle of the row.

When Harry met Sally (1989). When I first watched it I was a bit of a young film snob and I sneered at it for being a romcom. I watched it again, and I got a lot more from it than during the first viewing and enjoyed it a lot.