Patron Hugh Yeaman is answering the questions in this edition of #WeAreQFT. Read on to find out his favourite film villain, what he has against merlot and which Ken Loach character he would buy a pint. 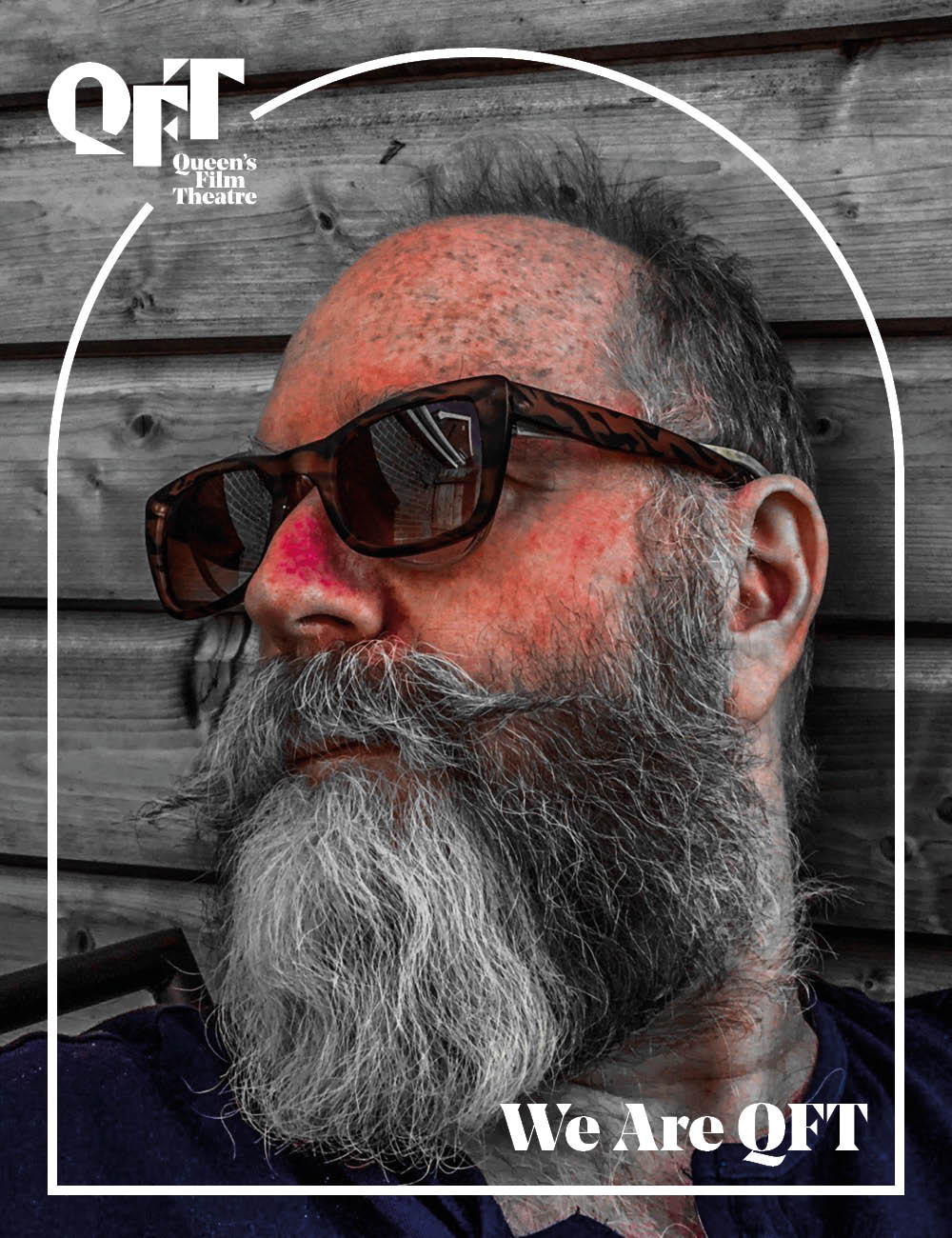 David Carr (Ian Hart) in Ken Loach’s Land and Freedom (1995) to buy him a pint for fighting fascism.

Fairly central, not too close.