Former QFT volunteer Stephen Hutchinson talks us through his cinema experience in this edition of #WeAreQFT. He tells us why the Austin Powers series is his guilty pleasure, why he liked The Irishman more the first time he saw it and what films he would love to see when QFT reopens. 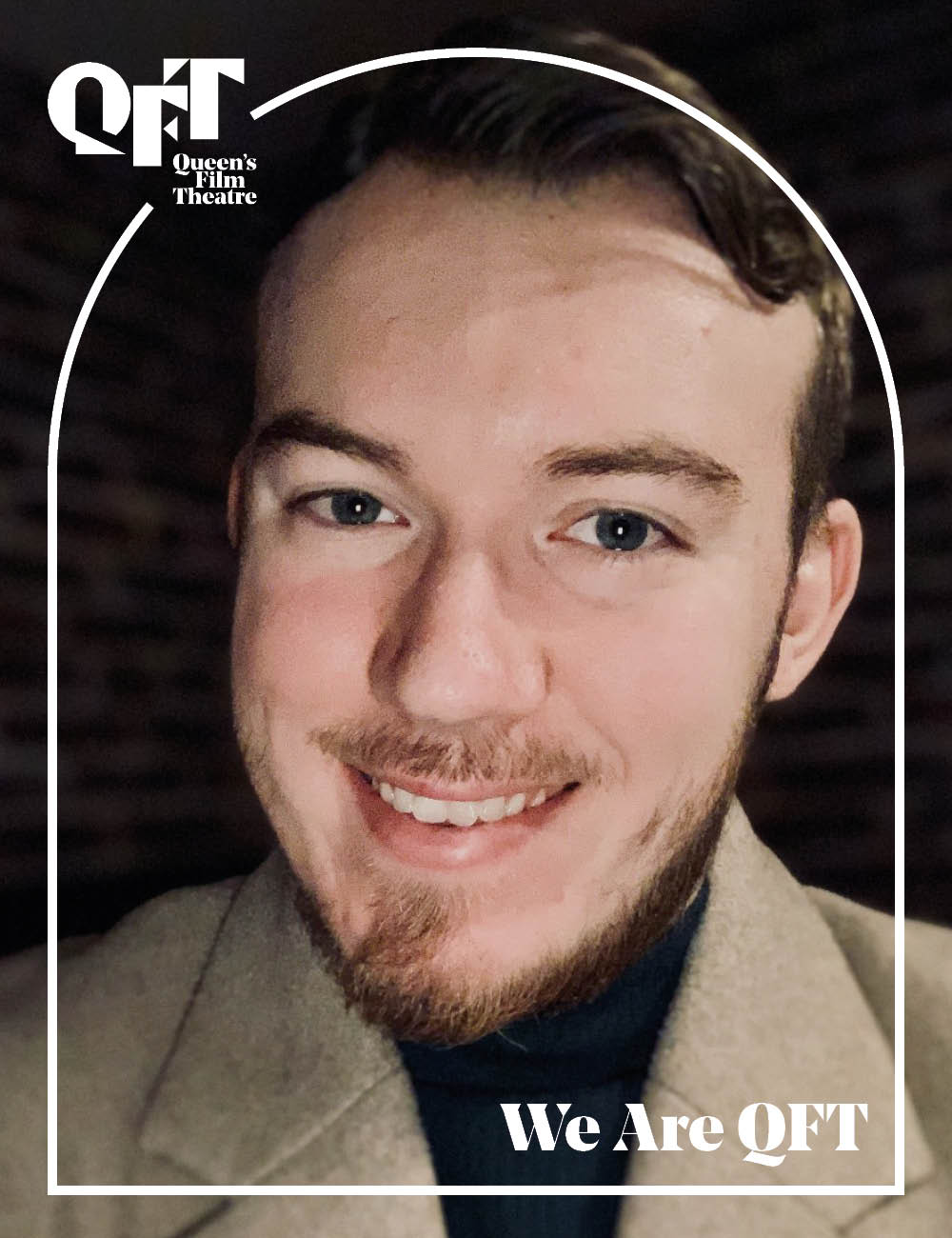 Any of the Austin Powers (1997-2002) films. They still make me laugh and are extremely quotable!

I think Joe Hisaishi did a fantastic job on Howl’s Moving Castle (2004).

Switching off and getting lost into the story for a couple of hours. At home, distractions can creep in with the ability to pause and start again. When you’re in the cinema that can’t really happen.

You can’t beat an aisle seat.

The Wheelers from Return to Oz (1985) are pretty scary – especially when you’re a child!

I liked The Irishman (2019) a lot more when I first saw it. It’s still a great film with an amazing performance by Al Pacino, but it’s needlessly long - there’s a lot of stuff, particularly towards the end, which could be taken out. Also, the CGI is a bit ropey at times and isn’t a patch on those Michael Douglas scenes in the Ant-Man films.